This past weekend, I broke a rule of mine and went to see a movie based on a book before I had actually read the book.  I normally try to read the book(s) before I go see the movie version.  But I had a chance to go see Divergent with my sister, her husband, and my husband, so I took it. 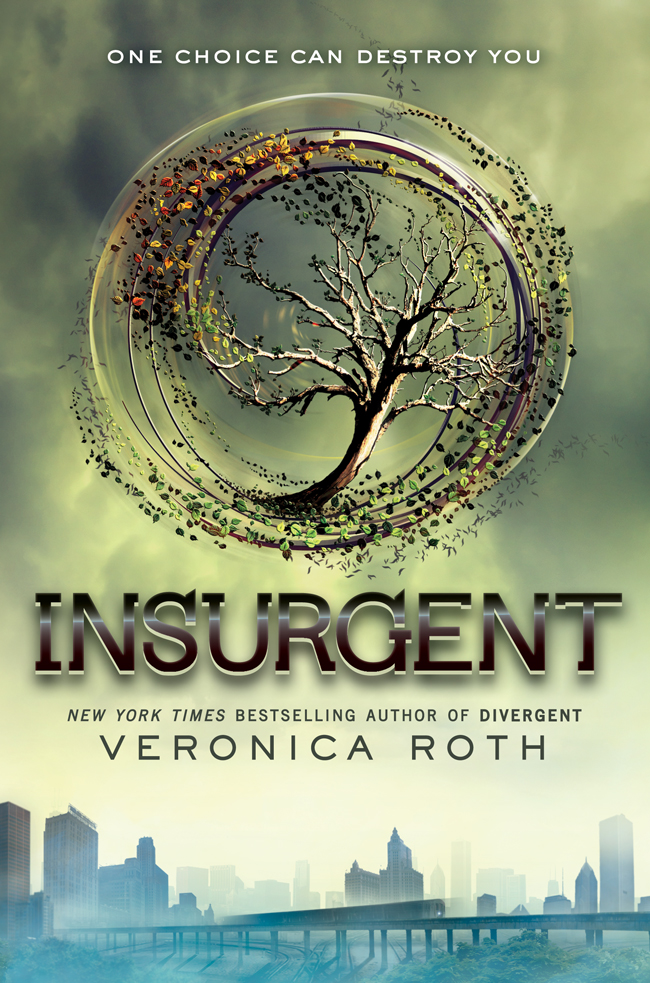 I really enjoyed the movie, and it peaked my interest to read the books, probably because if I read them, then I know what will happen and I don’t have to wait for the rest of them to come out.  I downloaded the trilogy onto my Kindle App (you can get it for free on both Android and iTunes} on Saturday night, and well, I have barely been able to put it down.  I read the first one, Divergent, in less than 24 hours, but that was mainly because I was at my in-laws all day Sunday while my hubby worked on fixing their internet issues, so I couldn’t watch TV,  check out Facebook, or work on the blog.   I finished the 2nd book {Insurgent} on Tuesday, and I finished Allegiant last night.

I haven’t read a good book in a while, and now I am on the hunt for some good books to read since I finished this series.  So I thought I would share a few of my favorite books {which as I made this list, I realized that almost every one of them have been or will be turned into a movie. Maybe I need to read broaden my horizons}.

Moloka’i // very interesting to learn some of the history behind this Hawaiian island, even if the characters themselves were fictional

Safe Haven // The town of Southport, that the main character moves to, is just a short drive from where I live

The Shopaholic Series // the books are WAY better than the movie

The Giver // I’m actually going to reread this soon as it has been so long since I read it, and the movie comes out in August

What are some of your favorite books? I would love to hear your recommendations!